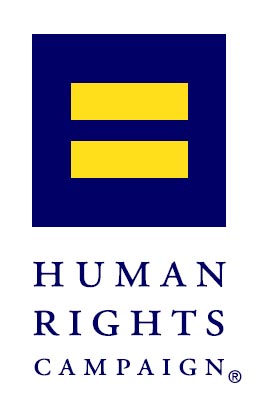 The Human Rights Campaign (HRC) represents a grassroots force of more than 1.5 million members and supporters nationwide. As the largest national lesbian, gay, bisexual and transgender civil rights organization, HRC envisions an America where LGBTQ people are ensured of their basic equal rights, and can be open, honest and safe at home, at work and in the community.

At HRC, we believe that we have a responsibility to ensure the safety and well-being of our LGBTQ youth, who make up 40 percent of homeless and at-risk youth. HRC Oregon and SW Washington has participated in MLK Day of Service for the last 4 years, collecting supplies and assembling care bags from LGBTQ homeless youth. We work with local youth advocacy programs through Q Center, SMYRC and Triple Point. This year we had over 150 volunteers and created nearly 100 care bags for homeless youth, in addition we helped SMYRC move to its new physical location in downtown Portland. In early 2015 Portland played host to Time to Thrive, the 2nd annual national
conference to promote safety, inclusion and well-being for LGBTQ youth…everywhere!

The impact of family rejection, bullying, and daily concern for safety weighs heavily on our youth. By engaging a broad audience of youth-serving professionals and youth themselves we help create a thriving LGBTQ youth population. 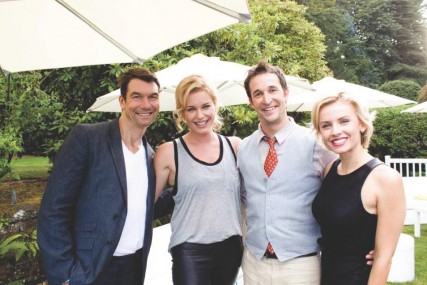 HRC endeavors to create a safe and secure workplace for LGBTQ employees by setting tough standards through the HRC Corporate Equality Index, and then providing the resources needed for over 300 companies to successfully achieve a perfect score in 2015. Other HRC initiatives include programs to: improve accessibility to healthcare for LGBTQ patients, initiate and deploy school curriculum to combat bullying, and work with faith communities to become more inclusive.

Politically, HRC is dedicated to increasing public understanding through innovative education and communications strategies, effectively lobbying Congress, mobilizing grassroots action in diverse communities, and strategically investing to elect fairminded
legislators. Throughout 2015, the Human Rights Campaign will endorse and fight for a federal LGBT non-discrimination bill that will address discrimination in credit, education, employment, federal funding, housing, jury service and public accommodations. This bill is being Championed by Oregon’s own Senator Merkley.

The Portland Gala is an unforgettable night under the stars on the breathtaking Lewis and Clark Estate Gardens. The gala has attracted over 700 of HRC’s most active supporters and allies, as well as business leaders, elected officials and entertainers. In 2015, the gala will take place on Saturday, July 25th, at the historic Lewis and Clark Estate Gardens. We invite you to be a part of the event as we celebrate this critical and exciting moment in the history of LGBTQ Equality. 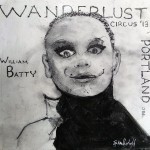 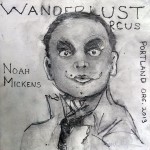 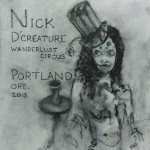 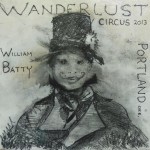 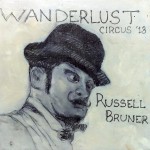 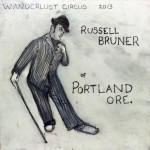 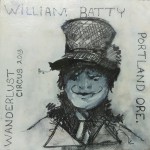 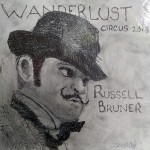